The history of the island of Cyprus

Cyprus gained its independence from Britain in 1960. In July 1974, on the island was made attempt of military coup initiated by the Greek military junta. Under the pretext of protection of the Turks living on the island, the Turkish army has been occupied more than 35% of the island, which to this day are under Turkish control.

The island is divided into two parts - the southern (where Greek Cypriots live) and northern (where Turkish Cypriots live). More than 200 km of so-called "green line" (passing including through the capital of Cyprus, Nicosia) is the land out of Cypriot and Turkish states.

Nowadays Cyprus is an independent sovereign republic with a presidential form of government, it is an associate member of the EU. 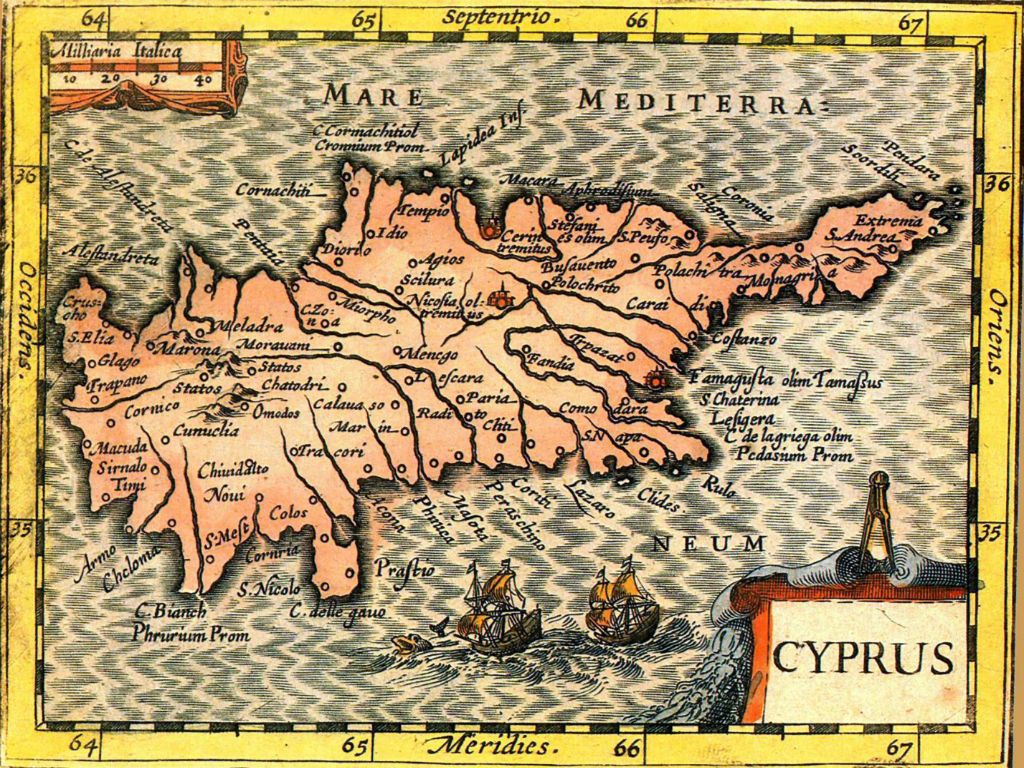 Открыть меню
By using our site, you consent to the use of cookie-files
Read more